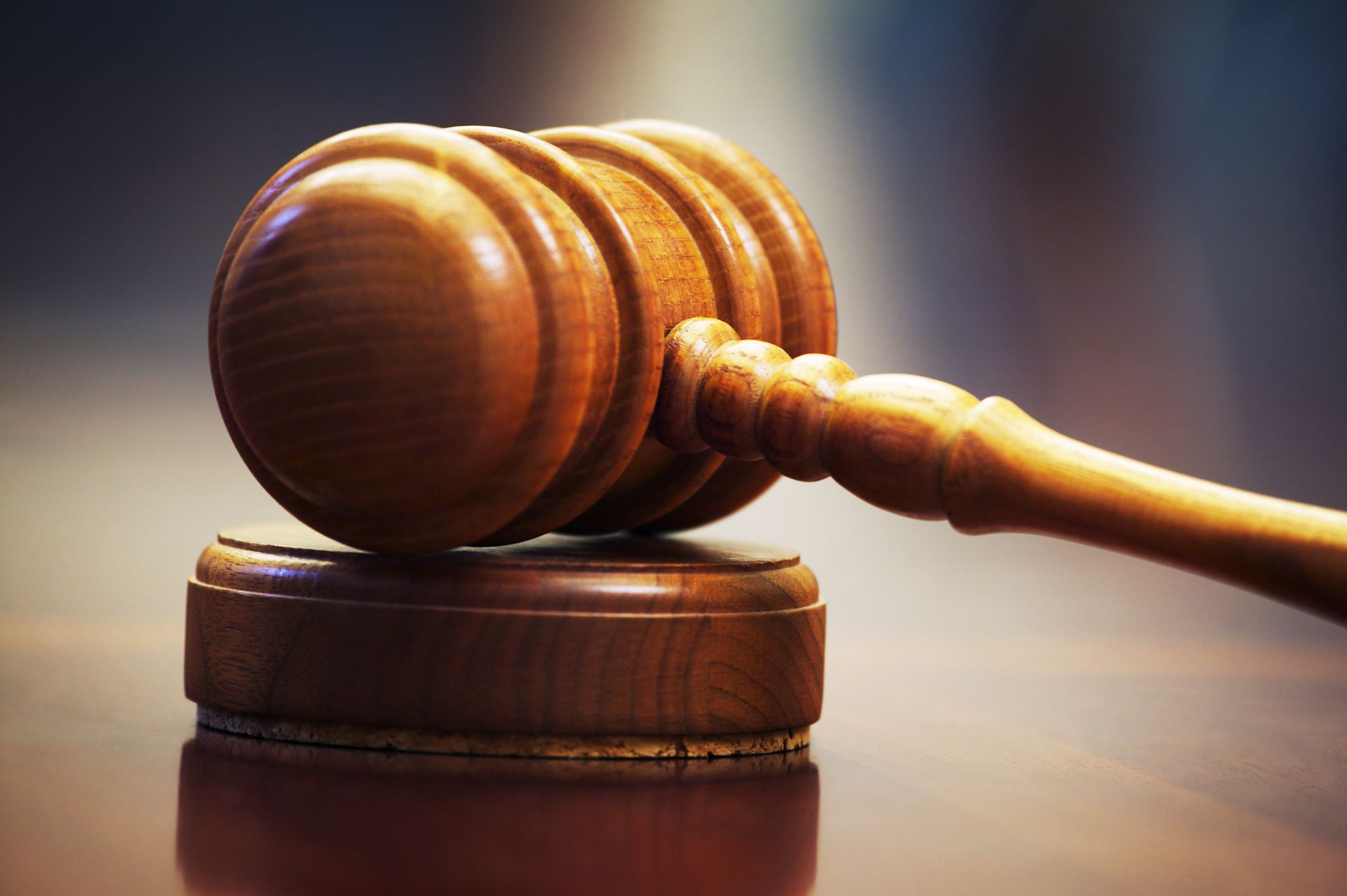 Your Personal Dossier Is On File and Will Be Used

There is an entire dossier where you shall be judged at the end of your life. Who is going to be your judge? Who is going to judge you? Is God judging you, is God a tyrant as the old prophets has shown in the bible, a wrathful God, a God who destroys cities and worlds? At the end of every incarnation you will be presented with all the records of your subconscious mind, every thought, word, feeling and actions which you have acted upon since your birth have being filmed. The subconscious mind contains endless videotaping and this is why you cannot say “no no I didn’t do it.” With human video taping you may escape the law but actions recorded by the subconscious mind cannot escape divine laws.

When one finds himself at death’s gate he will be confronted by the Judgment and will be reviewing in a blaze all the habits and desires of his whole life on the big screen with all the various facets of his life and will be able to understand everything he sees all at the same time. A computation of all actions, thoughts and feelings to prepare you for your next incarnation will be revealed. You can be sure there will be no lawyer there to defend you.

There are words of warning for those who have become complacent and assume themselves as rightfully secure pertaining to the laws of karma, who so far have not had the same misfortune visited upon them that has been visited upon by others. Those sleeping in ignorance who never bother with analyzing their actions still try to look good day to day when looking at their faces and bodies in the mirror to present themselves as their very best before others. What they must learn is even more important and that is to look into the inner mirror with daily introspection. These people who sleep in ignorance never analyze themselves or make any spiritual effort and will one day be bluntly awakened from mental, physical, spiritual or mental suffering.

The spiritual master tells us the cosmic laws of justice known as the karmic laws which mitigate all actions in life are also known in yoga as the unseen controllers where everything you do twenty four hours a day is being recorded. There is no place you can hide to escape your actions. If I was a lawyer or politician I would really sweat it out, but as a teacher it could be even worse especially the one’s who indoctrinate left leaning political ideology in the name of teaching. For those bloggers with the affection for criticizing and the liking for meanness to harm the souls of others who are still in their pajamas blogging out of their mothers basement, your karmic fate is sealed by the inescapable law of karma and you will be condemned by your own conscience and convicted to live in mental anguish in your own self-inflicted jailhouse. If you suffer from talkativeness or are a criticizer bite your tongue and heed these words. To call forth God’s judgment is to revel over the faults of one’s fellow beings and criticizing them in a spirit of intolerance. Some overly liberal websites and newspapers are delving in unscrupulous sensationalism with an uncharitable agenda becoming scandalmongers not the healers of immorality.

Publications and journalists who love to spice up reporting and pickle gossip to put up their particular ideological agenda or sell more newspapers are committing a spiritual crime by catering to the degraded taste of readers who are hearsay lovers. Pointing out the mental dirt in others may be great reading in the toilet but is a metaphysical and psychological error. Worst of all are the secular progressives who mock and criticize Christianity when they are actually mocking God. At the end of our life all the things we have done wrong will be revealed and we must automatically reincarnate to work them out. It is utterly impossible to escape from the court of cosmic laws that govern every single human action until we have worked out and fully paid our karmic bills through reformation, suffering and prayers for liberation. It is not the intelligence of God that condemns you, it is you that condemns yourself to reincarnate, that is the law of cause and effect. Clearly, we are our own judges at death.

We must all learn that the intelligence of men cannot be properly directed until he has accepted and understood the inescapability of karmic retribution. Once you have accepted karmic retribution in your life you attain great strength of mind and you will no longer resent anyone for anything that happens to you in life because you understand that everything that happens to you sub serves a divine purpose for your spiritual training, you will no longer complain about anything. In the past long ago people with dark minds who didn’t behave were threatened with dire consequences by the prophets if they didn’t learn to change their ways. They were told they would go straight to hell if they didn’t.

These dark minds would never be able to accept the concept of reincarnation, so they were threatened and still today some in clergy are still terrorizing and preaching that these people will go to hell and burn forever. It is pretty illogical to be condemned to eternal punishment for one lifetime of mistakes. Some of these priests still think the world is not ready for the concept of reincarnation. They think these souls would never behave if they thought they would be given endless chances to come back. God is impersonal in creation, He has given us free will to accept His evil or good creation. Hopefully, by now, you know who created evil. God has originated cosmic evil only to test men giving him countless opportunities to return back to His kingdom.

The understanding of karma as the law of cosmic justice underlines life’s inequalities and will serve to free the human mind from hatred and resentment against God and men. We have a tremendous problem with race hatred in our planet today. With the amount of intelligence we have some behave like complete barbarians and there is nothing we can do about it because you can not change the mass consciousness of people until each individual is willing to change. There is no way to change people, we can scream from the podium, have the greatest president in the world but when everyone is blaming everybody else it is the irresponsibility of nations.

In looking at cosmic retribution these nations do not realize they have to change themselves. If Nicaragua, Guatemala, Iraq, Afghanistan or what ever nation is in trouble we Americans should not have to go down there to try to fix something we have not fixed yet in our own country, we must first clean up our own mess. The people of these nations never realized that they themselves created their own situation and yet want to be more like us but if you are born poor you have a poor state of consciousness. The attitude of the mind is everything in life. If attitude is reinforced by Gods presence then people become more and more powerful and able to solve more and more problems and don’t ask anyone to solve problems, you solve your own problems with your own intelligence. Fanatically tell the truth because if you say the truth all the time you won’t have to worry about being uncovered with what you are doing; you can use truth as one of your most powerful weapons in life.

Keep the thought that each one of us has to make a greater effort in spiritual communion with God. The master says that the moment you meditate no matter how lousy your meditation might be you have placed yourself at the service of God and you can not do a greater action than to sit on the chair, be still and let God work through you; clearly there are so few who want to meditate and those who make the effort make double good karma.

« A Life Saving Warning Message For Millennials and..Those Approaching Middle Age Who Is Your Greatest Enemy »