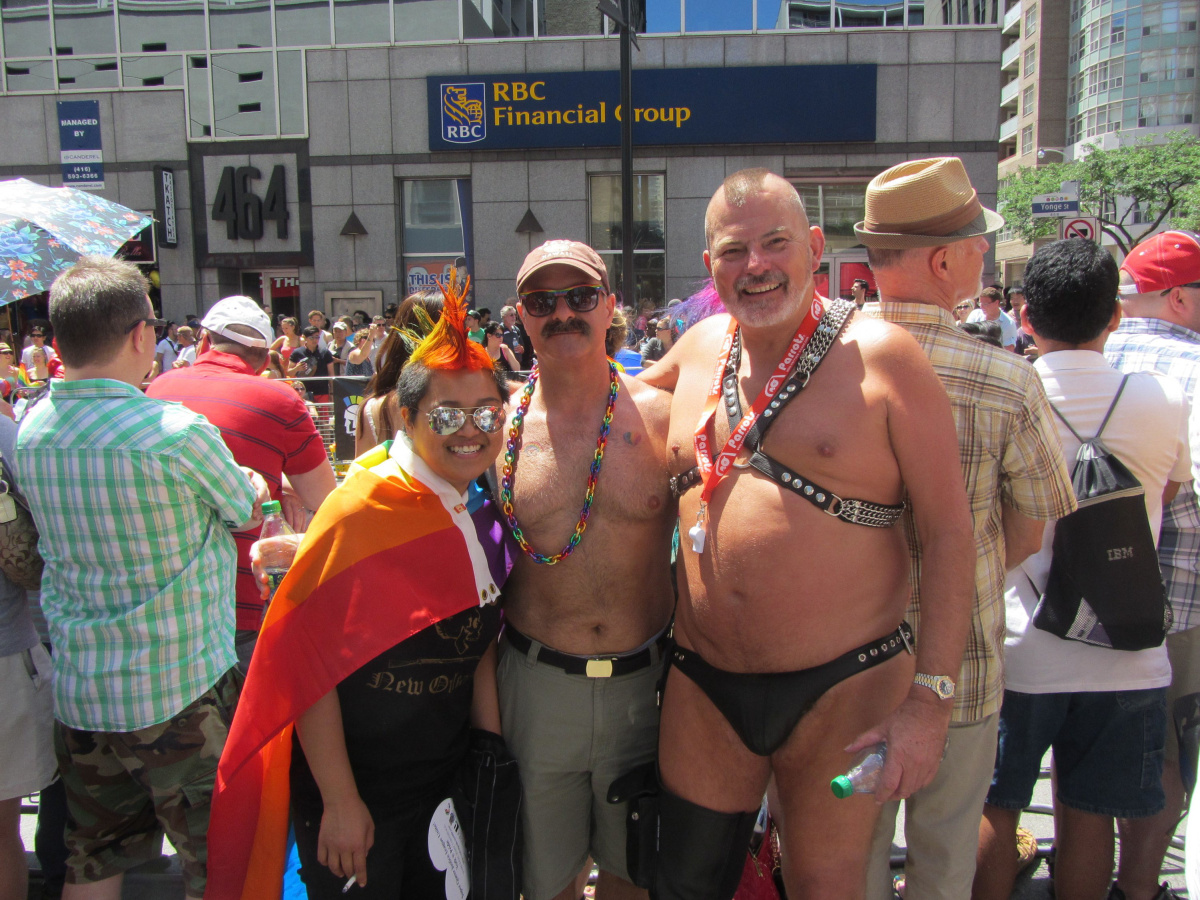 Uh-Oh Are You A Uninformed Liberal Voter Classify Yourself

What is a uninformed progressive liberal? There are millions of uninformed people who vote and are like babies who like to follow shinny objects. These people don’t care about government, politics, spirituality or health issues; they know more about the latest sensational murder trial and who’s who in Hollywood than anything else and that’s how they like it.

Trump’s Federal Reserve has issued this note for circulation in Fly Over Country for his re-election for 2020. We found this image in the hands of a crying snowflake. Does this image bother you?

These poor souls are dragging their semi-unconscious coma-like minds and bodies around all day long looking for some mental sensationalism. I’m speaking about the majority of these living-dead people who walk the streets. These sleepwalkers think they are totally free because they are freely walking but in reality they are not free they are in bondage like men walking in their sleep chained by subconscious habits. As a result they are taken over, completely idiotized by “the rise of the machines.”

Number of Americans who believe in God drops to historic low: Poll

Gallup found belief in God has plummeted most among the left, Liberal Democrats.The percentage of Americans who say they believe in God has dipped to the lowest number in the past nearly 80 years, according to a new Gallup poll published Friday.

The Values and Belief poll, conducted from May 2 to 22, 2022 showed 81% of people answered that they believe in God. That is down six percentage points from the 87% of respondents who said they believed in God in the 2017 poll. This year is the lowest percentage in Gallup’s trend since the public opinion polling company first asked the question in 1944.

This year’s poll found 17% of Americans said they do not believe in God.

When people spend most of their leisure time tweeting, gamming, on cell phones or at the gym, they don’t have much time to absorb information and what little news they get from a corrupt mainstream media offering agenda instead of balanced news. It should not be surprising more than half the country has no clue of what is really going on and these are our voters. Now you can stop wondering why there is so much corruption and deadlock in government. These people are doing no better than living off the crumbs of their karma and are slaves to their subconscious mind unable to or have no interest to change.

A single lighted match can dislodge the eons of darkness in a mountain cave in an instant. The accrued ignorance of ages can be scattered into thin air by the illuminated torch of wisdom of an enlightened master. Nevertheless realization comes with a price.

Mental and spiritual resurrection of psychological habits is the price people must pay but it’s not five minutes or your money back. In order to resurrect psychological habits worry and fear must be eliminated before the wings of spirituality and wisdom have a chance to grow and before disease and death comes to destroy.

We deceive ourselves thoughtlessly, misguided thinking, acting on indiscriminate thoughts and are putting the chains of bondage around ourselves by wrong living. It’s almost impossible to try to change people but by changing yourself your spiritual magnetism will surely help to save and change others. The proof is in the biblical history of Sodom (Sodom and Gomorrah.) Need you be reminded that if ten righteous people could be found there, God said He would spare their destruction? Obviously not one was found and the city was destroyed, but it was not obliterated by the wrath of God but by the entire disregard these people had for the moral laws of righteousness.

By violating cosmic laws we cause undue suffering on everyone. You would do well to envision how some nations disappear within a relatively short time span like the ancient Babylon or Rome and some last for generations. The answer is not is their armed power or political and economic system. It greatly depends on their citizens in that society who abide by cosmic laws.

Do you know what the difference is between fate and karma? Fate is not karma so when you are making zero spiritual effort you are totally manipulated by mass karma not by fate. This is what this means to you and these are the words of the masters “as materiality predominates in your consciousness a subtle emission of negative vibrations with tremendous accumulative power disrupts the balance of nature causing disasters such as earthquakes, tornadoes, volcanoes and floods.” Our thoughts must change from negative to positive and be controlled before nature can be contained. Then you may be spared the ravages of mass karma.

Mass karma can affect everyone and it comes in many forms. Do you own your own home? Homeowners are still recovering from being underwater as most houses in the past lost forty percent of their value. We had a liberal administration in the past and a news media that pretends to care about unemployment but did nothing about it while millions were unemployed and stopped looking for work. You are being lied to constantly by politicians that care more about themselves and could care less about you. Not all of them are bad just the one’s with the most power. Yet there are people who are untouched by mass karma and are doing better than ever. This is because they have made the effort in this life or in a past incarnation and are unscathed by any of this.

Now is the time to change your place in your karmic destiny. You are the only form of life on this earth that has a choice or you can just flow with everything the way it is like a ball rolling downhill. That’s easy right? Wrong; the hard way is the easy way. Make a stand; redirect your destiny untouched by the effects of the century we are currently living in. Without a true understanding of spirituality people become more preoccupied with worries of what is going to happen in Iran, Israel, and Afghanistan and there is no time for God and meditation. And for those who say they completely surrender to God’s will, they should know their surrender means absolutely nothing if they worry about what is coming to them tomorrow.

« We Are Not In The Body Now Never Were We Never Will We Be Do Animals Acquire Intuition? »