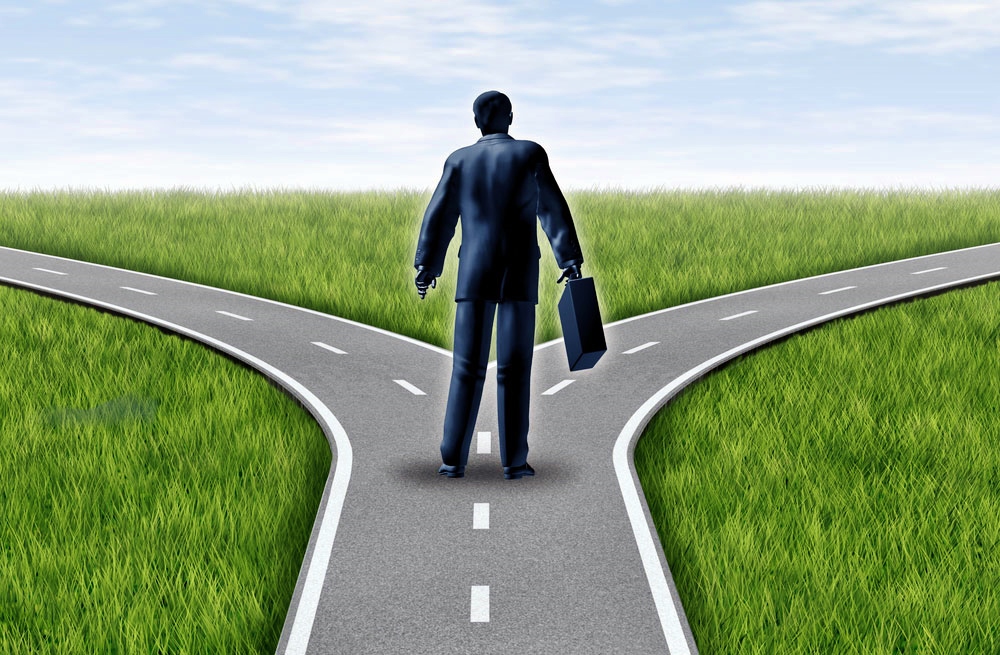 We are told by the great ones and spiritual masters that a human being has been endowed with only twenty-five percent of free will. Where is the remaining seventy-five percent? It is broken up between karma, pre-natal and post-natal habits deeply buried within the subconscious mind. You can test yourself by taking five of your strongest habits being either good or bad and try to break or stop even one of them for a month.

You will soon find out the futility in doing this. It takes many years to make a habit-groove in your subconscious mind and it takes many years to rid yourself of one habit where the temptation is no longer there. The power of habits good or bad manifest the consequences according to good or wrong judgments in man. An apt example of the evils of bad habits are ill health, indiscretion, overindulgence and being seized by the grip of temptation and these arise when man forgets himself in erroneous judgment and by repeated transgressions making indulgence a habit in the subconscious mind.

This young boy was endowed with reason under the strict discipline and protection of his mother; but as he grew up, he told his mother he realized how safe he was under her custody and supervision but “why” he asked, “did you foster my intelligence with the power of free choice when you are always deciding how I should behave?

Because I have free will I want to find out for myself what is bad or good for me and make my own choices.” “My son,” the mother replied, “it is appropriate for you to insist on the right to use your free will to choose your path but a small child with undeveloped reasoning needs the protection and nurturing of maternal love; now your time has come to rely upon the direction of your own judgment with the opened eyes of reason.”

The young man with semi-developed discrimination now ventured into the world unguarded and under the influence of wrong acquaintances got into trouble and became ill from abusing the laws of health. The youth used blind will without meaningful purpose squandering energy on passions, speed, hasty resolutions and the uncontrolled appetite for the traps of visual temptations. Evil and good actions are freely chosen, but once one has acted there is no longer free choice to the consequences. The little boy’s example illustrates how worldly temptations constantly urge us to do wrong by appealing to present habits and prenatal karmic tendencies. It is wrong to interpret the hollow voice of our ego as divine guidance for the voice of the ego is devoid of divine guidance and one soon learns that no matter how much misguided rationalization one uses, nothing can lessen the karmic responsibility of wrongful actions.

The masters tell us of the truthfulness that man cannot be held accountable for being tempted. Maya (cosmic illusion), some call it “Satan” injected into the perfect framework of human beings the possibilities for horrible enticements that continuously urge man to go astray morally and spiritually. Ordinary people languish spiritually so easily that they are tempted to do things that will end up in hurting their “self.”

The motherly aspect of God flows through the instinctive love of parents to protect the child but when a baby grows up the time comes when it has to exercise reason by protecting itself. If he misuses his reason an evil outcome is precipitated and if guided rightly by good judgment the growing individual becomes happy. How is it then that some of these children are born with tendencies of weaknesses and some with particular tendencies of self-control prior to having any opportunity in implementing or using them?

Agnostics, atheists and intellectuals confidently declare that it is heredity that is responsible for good or evil traits in children. Very often the parents unnecessarily blame themselves for the child’s physical or mental infirmity and many times the parents are unjustly blamed. Sometimes intelligent parents have moronic offspring and likewise ordinary parents have wise children. These seemingly unpredictable and erratic events are not freaks of nature but evidently these souls have variable evolutionary progress and it permits them to be born in the same family. If you ask a doctor what’s the cause for the boy’s ill mental health, he would say the boy probably inherited the affliction from his unstable parents. If you ask a sage or metaphysician he would say the boy’s soul was attracted to unbalanced, mentally ill parents with a tendency of madness and insanity as a result of bad actions from past incarnations.

It is impossible for an impartial God to bestow one child with a dysfunctional mind to do only evil under the convincing influence of bad or evil physiological instincts and another child with a good heredity creating a good mind prone only to good tendencies. The law of reincarnation is the cosmic dispenser of justice; the law of cause and effect and its corollary of karma govern the action of people. Accordingly with this law, the soul magnetizes to itself either good or bad mentality or good or bad heredity according to habits and desires formed in past incarnations determined by astral-blueprints.

When a child fails to make the grade at school, he has to return to this earthly school again and again to pass all examinations. It is the same with souls who fail in the performance of detachment, morality, spirituality, self-control and calmness. They must also return and persevere in the schools of mortality until they learn to direct all actions by their spirit-nature.

We have convinced ourselves by conceited egotistic habits into amnesia of who we really are and have forgotten our divine nature or soul ever since early childhood. You are not a woman or a man. Through karmic inclinations the soul is forced to incarnate not as a male or female but either with the body of a woman or a man. If you live in a boarding house you don’t call yourself a border. The body identified ego succumbs to the hypnosis of what your bodily house labels you to be. We are nothing else but pure spirit. With open eyes we identify our consciousness with our body and all its limitations and moods. We have forgotten our true self. If you close your eyes and don’t see your body any longer you will feel the invisible consciousness residing in that form. From the SRF teachings of PY.

« Where Do Foul, Vulgar and Negative Thoughts Come From? Can You Outwit The Devil? »