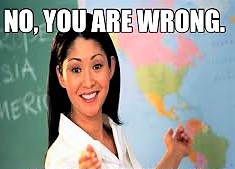 Do You Know What The Word Prakrti Means

The sages have taught through the millenniums the structure of the laws of harmony. They revealed to those who could understand there is a play of unseen forces and unseen controllers of everything living and moving in this universe. The very foundation of the universe and everything in it rests upon the laws of equilibrium. In the Sanskrit etymology of nature it is known as Prakṛti or that which can work beautifully by itself. Now what does that mean?

« How Politicians and CEOs Change Peoples Minds Did We Meet Before? Is The Only True Friend A Past Life Friend? Is There A Test To Know? »